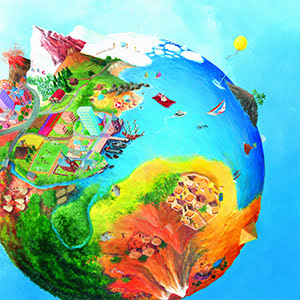 This powerful book is a reminder of how small the planet really is. We see different panoramas on each page, depicting different scenes from around the world, brought to life by vivid colour. The intricacy of the wimmelbook is avoided by the clarity of the images; each spread depicts one core idea represented in one scene. These include the deforestation of the rainforest, the role of shanty towns, agriculture, oases in the desert. Although each spread contains many different smaller stories, playing upon the exploratory role of the wimmelbook, they also work in contrast to create an effect of global citizenship. Themes raised by this title include globalization and its effects on communities and cultures around the world: leading to cues to discuss the interconnected nature of modern life. This work is a powerful impetus for the development of a parallel cultural text made by children — ‘If you were going to draw the world, what would you draw?’

This project has received funding from the European Union’s Horizon 2020 research and innovation Programme under grant agreement No 770045. 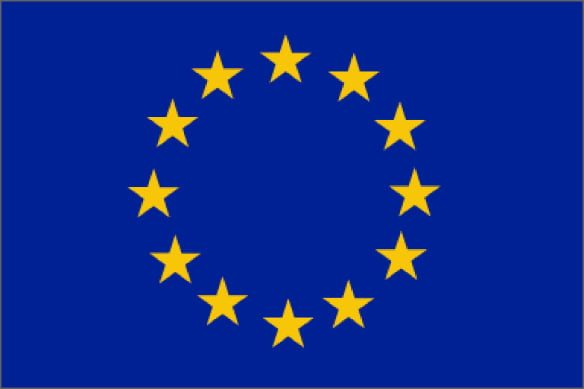 The sole responsibility of this publication lies with the author. The European Union is not responsible for any use that may be made of the information contained therein.