Baruch Schwarz is a Full Professor at the School of Education, the Hebrew University. His expertise ranges from educational psychology to the development of mathematical/scientific reasoning. He is a specialist in the role of argumentation in learning and development. He has led several R&D European projects on the use of technologies to boost deliberative argumentation, productive discourse, collaborative learning, mathematical problem solving, and “Learning to Learn” skills. He is also involved in research on the moderation of collaborative learning. He is active in the study of ultra-orthodox learning in Yeshivas. He leads the Special Interest Group on Dialogue, Reasoning and Argumentation (SIG 26) at the European Association of Research in Learning and Instruction. In the project DIALLS, Baruch Schwarz will be active in tailoring technological tools for instilling European Heritage among engaging in dialogues around texts. He will also conduct field studies in different schools.

Talli Cedar is a postdoctoral researcher at the School of Education at the Hebrew University. Specializing in pragmatics her research is interdisciplinary. It draws on different fields such as linguistics, psychology, sociology and anthropology, focusing on theories of positioning and politeness, Goffman’s notion of face, ironic and humouristic indirectness and translation studies. Cedar is a professional translator and conference interpreter, trained at Bar-Ilan University. Her skills will serve the DIALLS research in terms of discourse analysis and translation policy. 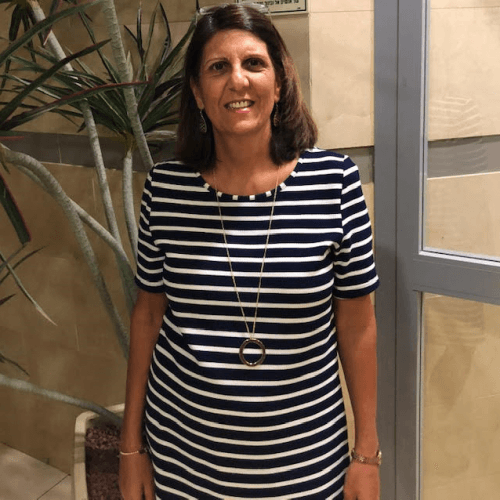 Irit is a post-doctoral researcher at the School of Education in the Hebrew University. Her research explores the fostering of teacher- led discussion within a small group, from both student and teacher perspectives. In the context of my research she created an intervention program in schools geared to improve classroom discourse within small teacher- led groups. Her fields of interest include the pedagogy of leading discourse and discussion in small groups and in classroom settings, teacher professional development, teacher-mentor discourse, cognitive, social and emotional aspects of discourse, listening skills and skills of dialogue and argumentation. She has written several articles in which she presents a combination of theory and practice concerning the fostering of discussion in small groups of school learners. She has taught at colleges of teacher education and served as a regional elementary school advisory teacher for Israel's Ministry of Education. 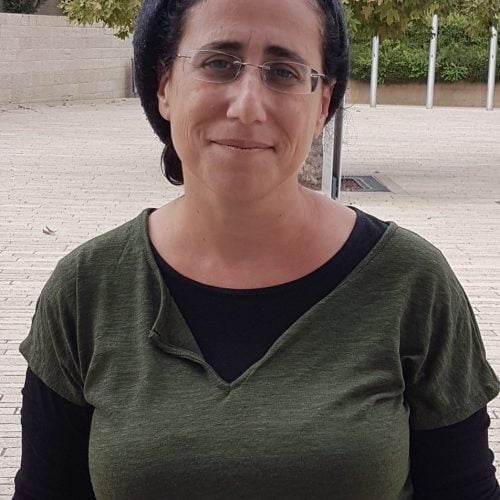 Efrat Firer is a speech therapist. The DIALLS project fits her research interests in group emotions during the accomplishment of learning tasks, especially tasks that involve controversial issues. She anticipates that commitment in tasks around texts in the DIALLS project will involve strong emotions. Teachers will have to help in regulating these emotions in interactions. She will accompany groups of students and teachers in their classroom activities. 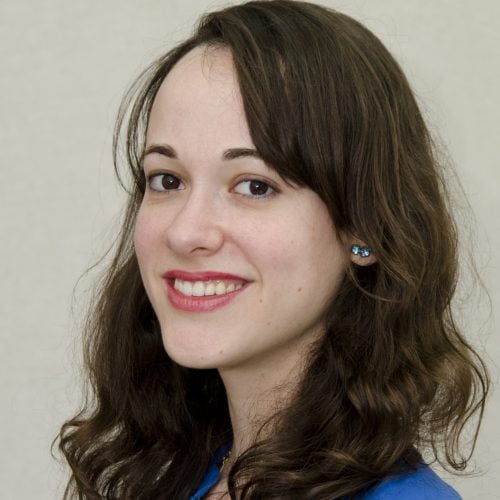 Noa Brandel is a postdoctoral fellow at the School of Education at the Hebrew University. She completed both her B.A. in Linguistics and English Literature, and her M.A. in Linguistics summa cum laude from Tel Aviv University. During her PhD studies at her alma mater, she has used a variety of research designs, spanning cross-sectional, longitudinal, and corpus studies. Her research is interdisciplinary, integrating three inter-related fields: Linguistic Theory, Language Acquisition, and Applied Linguistics. Brandel has gained teaching experience in Linguistics, translation, and first and second (foreign) languages. She has designed and developed learning programs, and has dealt with assessment of language skills in both first and second languages. In the DIALLS project, she will be involved in quantitative analysis, computational solutions for audio analysis, and discourse analysis.

Ben Zion (benzi) Slakmon's fields of the research are CSCL and pedagogical design, with emphasis on basic philosophical education- ethics, politics and aesthetics. Trained in history, philosophy and the learning sciences, his research deals with the relationships between pedagogical designs and students' modes of talk and thinking. Worked as a history, civic and philosophy for children teacher, Slakmon is now leading several pre-service and PD programs on dialogic teaching in Kindergartens, elementary schools and secondary education. Also involved in developing digital learning environments for collaborative deliberation around multimodal texts, Slakmon teaches courses on educational theory, classroom learning discussions and pedagogy for discussions of controversial issues in various venues, including the Hebrew University and Ben Gurion University of the Negev.

This project has received funding from the European Union’s Horizon 2020 research and innovation Programme under grant agreement No 770045.

The sole responsibility of this publication lies with the author. The European Union is not responsible for any use that may be made of the information contained therein.